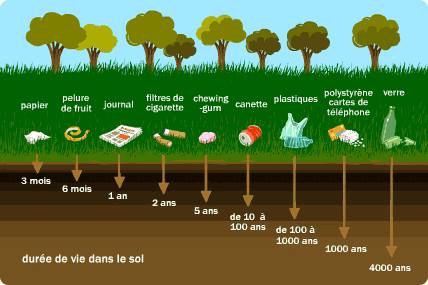 Let’s revisit one of the greatest myths of the environmental folklore: “Glass is greener than plastic”.

In order to reduce our environment footprint, I encourage you to use our sustainable Tupperware products instead of glass.

In order to mock the “Mason Jar” trend just a little bit, here’s an excerpt (and translation) from Jordan Dupuis’ article, « La mode selon J: la mode du pot Masson », that was published on April 7th 2014 on the Urbania website.

Can someone explain to me why hipsters and all the Ricardo-crazed office ladies are totally crazy, and want to put all their food in Mason Jars and, on top of that, are speaking of it as if it was the greatest invention of mankind since the quest for fire?

I understand the airtight and semi-green side of it, but how can a salad in a Mason Jar be more practical than one in a Tupperware container that we carefully make sure not to forget at work, or that we intentionally forget to give back to our mother when we bring back leftovers from our parents’ house? I don’t know. All I know is that a Mason jar weighs 22 pounds, it’s hard to clean and it’s made to can food.

The ultimate Mason jar trend is to drink water from it and take it everywhere, just like a calabash. Once again, let’s be honest: drinking from a Mason jar, with its thick edge is very unpleasant and, on top of that, you look like a hobo. Funny enough, the followers of this new trendy fashion are the first to complain about the thickness of their wine glass at a restaurant: that it gives them the feeling of sucking on cheap wine from a glass bought at Dollar store. That’s a strange paradox.

In short, the Mason jar is a monumental rip-off, unless you want to make some marinades during fall, preserve some home-made Josée DiStasio tomato sauce or stock up some of your mother’s spaghetti sauce…”